Birmingham has a huge bus network, connecting the city to the wider region, with lots of bus terminals including New Street and Broad Street. Full information and routes can be found at Network West Midlands.

These stop directly outside our venue –

Birmingham has a number of train stations, the main one at the heart of the country being Birmingham New Street that connects all major cities in the UK. We also have Moor Street and Snow Hill for other local destinations around the Midlands.

Birmingham New Street station has recently undergone a long phase of development works and improvements, so do check regularly for updates to station access and exits.

O2 Academy Birmingham is only about 500 metres away from Birmingham New Street station. Just leave the through the Southside exit towards Smallbrook Queensway and we’re a stones-throw from there, please only follow the pedestrian access routes when crossing the busy roads.

The Midland Metro operates between Birmingham and Wolverhampton via West Bromwich and Wednesbury from Snow Hill station through the city centre. All service times can be found at Network West Midlands.

Parking and by car

We’re easy to get to by all major approach roads, including the M6, M5 and A38, just follow the City Centre to Queensway, and our postcode for sat nav is B1 1DB.

There’s some street parking locally, so check the pay and display options on Bow Street and Irving Street at the back of our venue if you travel by car.

We also have a number of secure car parks in the area.  There is a 24 hour NCP car park next door to the venue, just use sat nav postcode B1 1DW

The Mailbox car park is also close at Wharfside Street, enter B1 1RD or Royal Mail Street into sat nav and we’re around 600 metres away.

Always check times and prices as they may vary.

Disabled parking and by car

Our venue doesn’t have its own parking facilities, but there are bays and street parking locally, on Bow Street and Irving Street to the rear.

The Mailbox car park (600 metres away) has 16 accessible spaces and the NCP Cark Park, Horesefair, which is just a few metres away, has two.  Standard car park tariffs apply and a blue badge (if you have one) should be displayed. 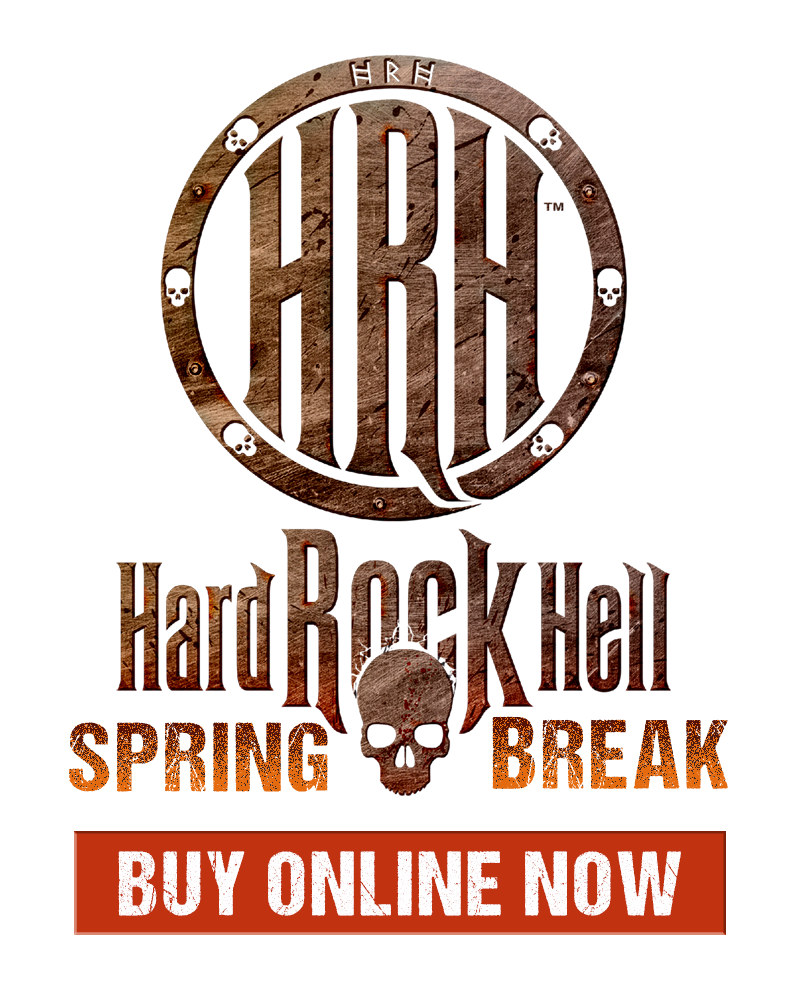 PLEASE NOTE HRH SPRING BREAK 10-14 MARCH 2021 HAS BEEN POSTPONED. INFORMATION HAS BEEN EMAILED TO ALL LEAD BOOKERS. IF YOU HAVE NOT RECEIVED THE EMAIL PLEASE CALL 0207 193 1845 Dismiss